The Sacramento Burger Battle is a one night charity burger cook-off and tasting event of epic proportions!

15 local restaurants cook up burgers for you and compete for the Best Burger title to help raise money for the Crohn’s and Colitis Foundation.

The Sacramento Burger Battle was founded by 2012 by local burger blogger, Rodney Blackwell, to help raise money and awareness for the Crohn’s and Colitis Foundation because his oldest daughter has been affected by Crohn’s disease since she was 5 years old.

All funds raised from the event are donated to the charity. In the first 2 years, with the help and support of local restaurants, breweries, wineries and sponsors, it quickly become one of Sacramento’s best food events. In 2014 the Sacramento Burger Battle became an official Crohn’s and Colitis Foundation of America run event with Rodney acting as a volunteer chairperson.

This September 14, 2017, after an evening of burgers, beers, wine tasting, live music, and fun, one local restaurant will be crowned the Best Burger in Sacramento.

We’ll have an esteemed panel of official judges and we’ll also let YOU, the burger loving citizens, cast your vote for the People’s Choice burger favorite.

Imagine a burger tasting event with some of the best burgers in town, great drinks, prize drawings and live music.

We want to showcase the amazing dining scene we have here in Sacramento while raising funds and awareness for a great cause!

Proceeds from this event will benefit the local chapter of the Crohn’s and Colitis Foundation charity. My oldest daughter, now 13, was diagnosed with Crohn’s when she was 5 years old. Since I can’t cure the disease myself, I wanted to create an awesome event that will help those that can! 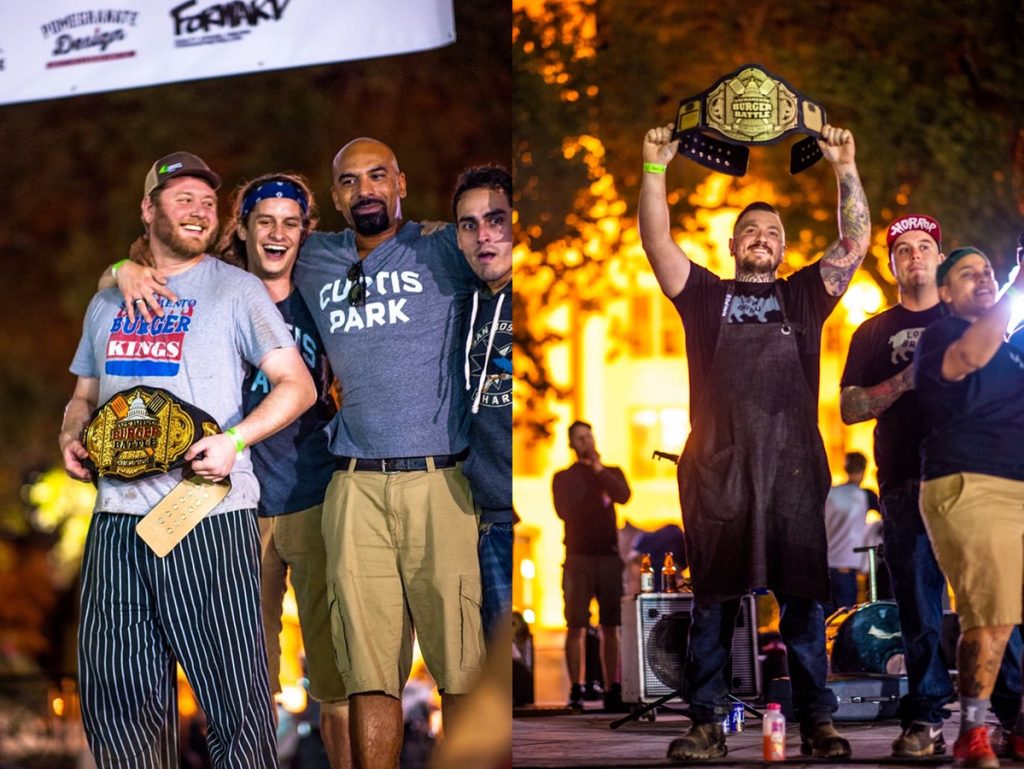 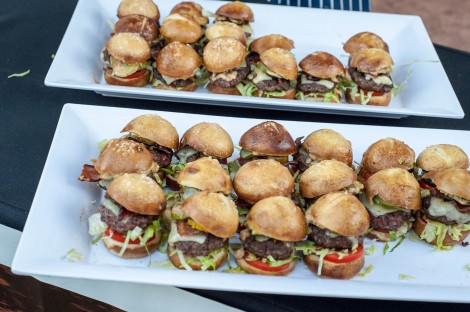 Any questions at all, feel free to contact us at any time.