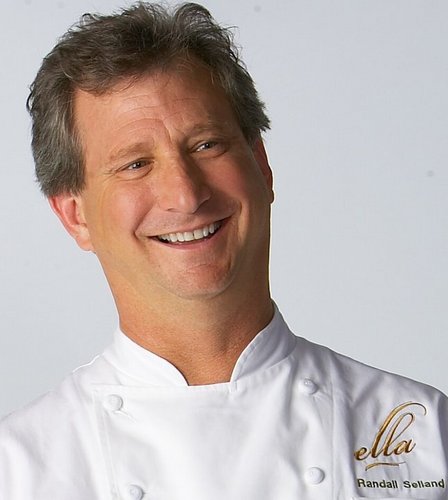 Chef Randall Selland is the Executive Chef and Owner of 3 of Sacramento’s most lauded high-end restaurants (The Kitchen, Selland’s Market Cafe and Ella Dining Room and Bar). Originally from Fresno, he has brought his natural showmanship and charisma to create award winning dining experiences in the Farm-to-Fork Capital of the United States.

Rick Mindermann is the Store Director of Corti Brothers, Sacramento’s internationally known Grocer and Wine Merchant since 1947. In his 34th year as culinary professional in Sacramento, Rick has experienced a vast diversity of international food and drink during his travels on four continents while on foraging missions for Corti Brothers. 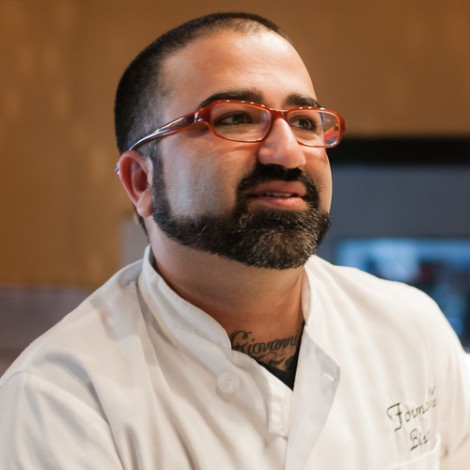 Chef Aimal Formoli is a graduate the California Culinary Academy in San Francsico and is also chef-owner ofFormoli’s Bistro in East Sacramento. His famous Whiskey Burger was a top finalist in the 2013 Sacramento Burger Battle and has been known to convert vegetarians into meat eaters. 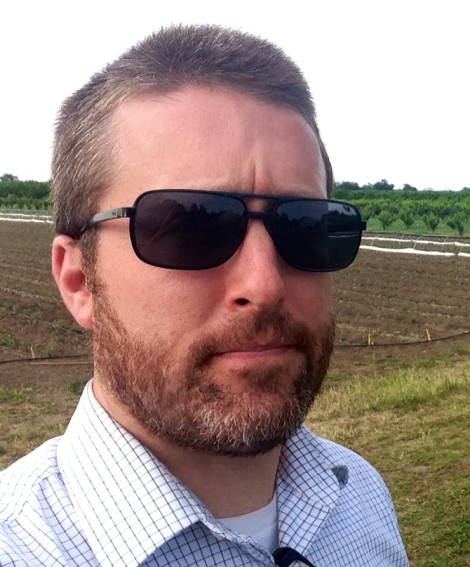 Nick Miller is co-editor at the Sacramento News & Review, where he’s served as a writer and editor for 10 years. Three years and 30 pounds ago, in 2012, he co-founded Bacon Fest Sacramento and BLT Week. Occasionally, the powers that be allow him to judge beer, cocktail and food competitions. He owns an awesome pug named Bernie and is running out of fridge space due to his craft-beer collection. 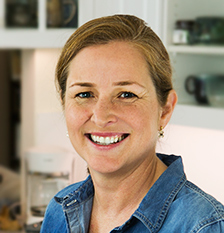 Multi-faceted chef and entrepreneur, Adam Pechal has been a Sacramento staple for over 20 years. His burgers have been to the podium two years running, and can be sampled at Crawdad’s On The River and Pour House in Midtown, where he resides as Executive Chef. Pechal’s palette is more than excited for this years competition! 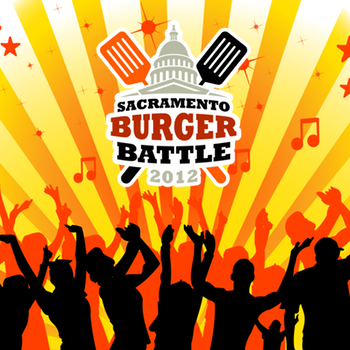